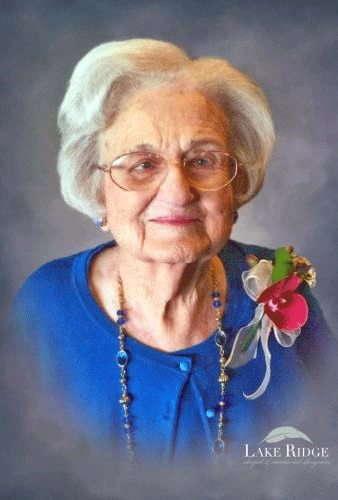 Doris was elected at the first National Convention of Tau Beta Sigma and worked alongside A. Frank Martin to lay the groundwork for the organization we know and love today. We are forever indebted to her and are so thankful for her contributions to our Sisterhood. Doris Ragsdale Kochanek, loving..Read More

Death of Board of Trustees Life Member, and Past National President, Janet West Miller 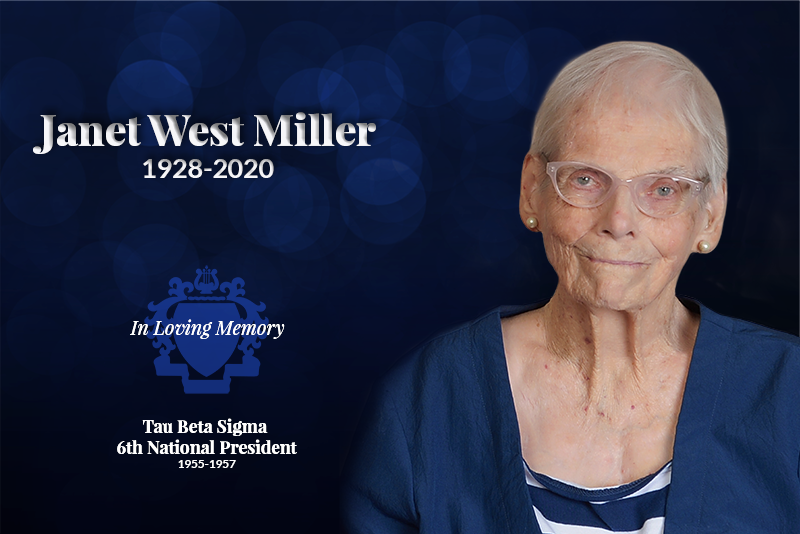 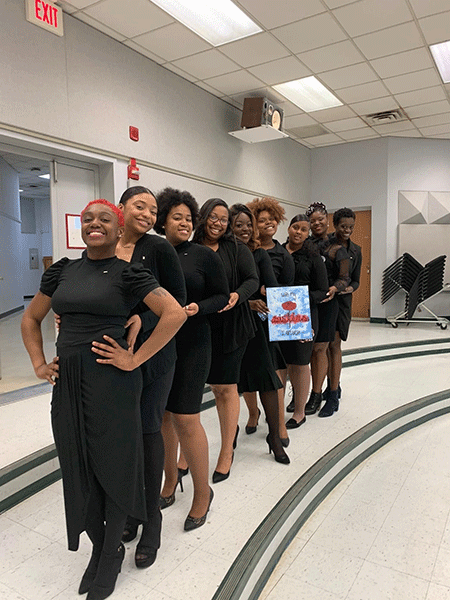 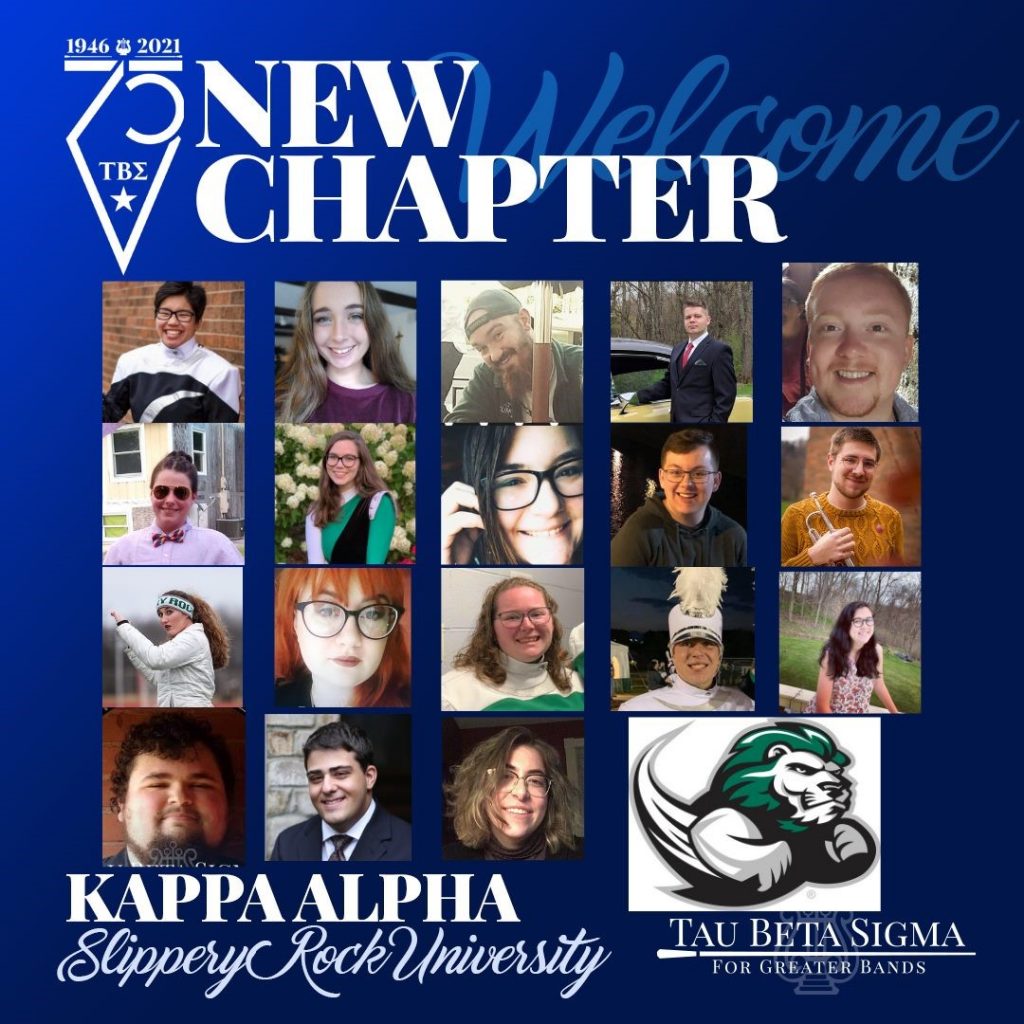