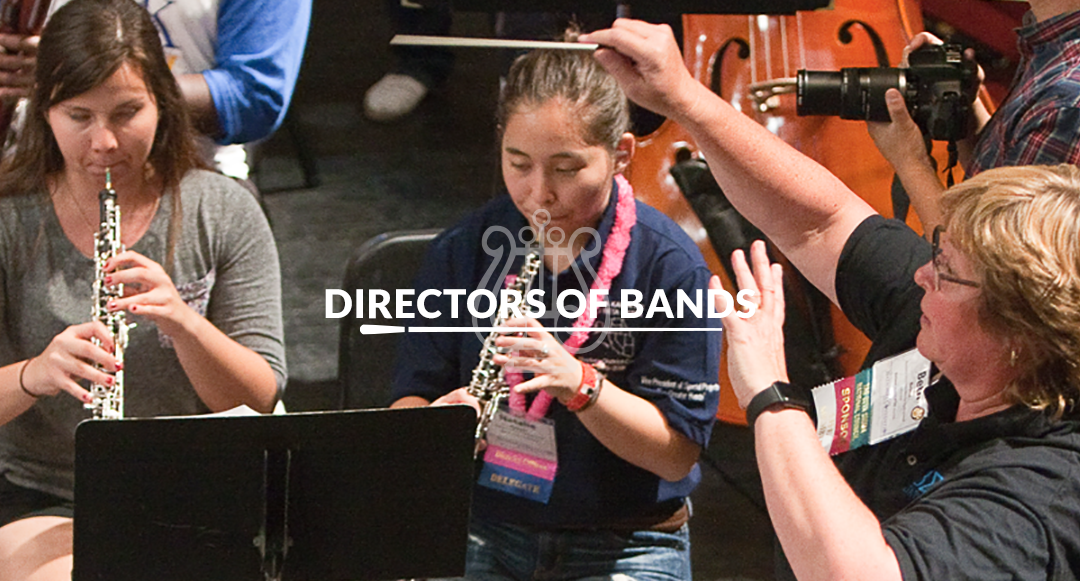 Tau Beta Sigma operates primarily as a student service and leadership recognition society whose chief aim is to assist the Director of Bands in developing the leadership and enthusiasm that they require of their band. Our goals are not only to provide the band with organized and concentrated service activities, but to give our membership valid and wholesome experiences in organization, leadership, and social contacts. The honorary nature of membership is based on our premise that “it is an honor to be selected to serve”—this band, its department of music, its sponsoring institution, and the cause of band music in the nation’s colleges and universities.