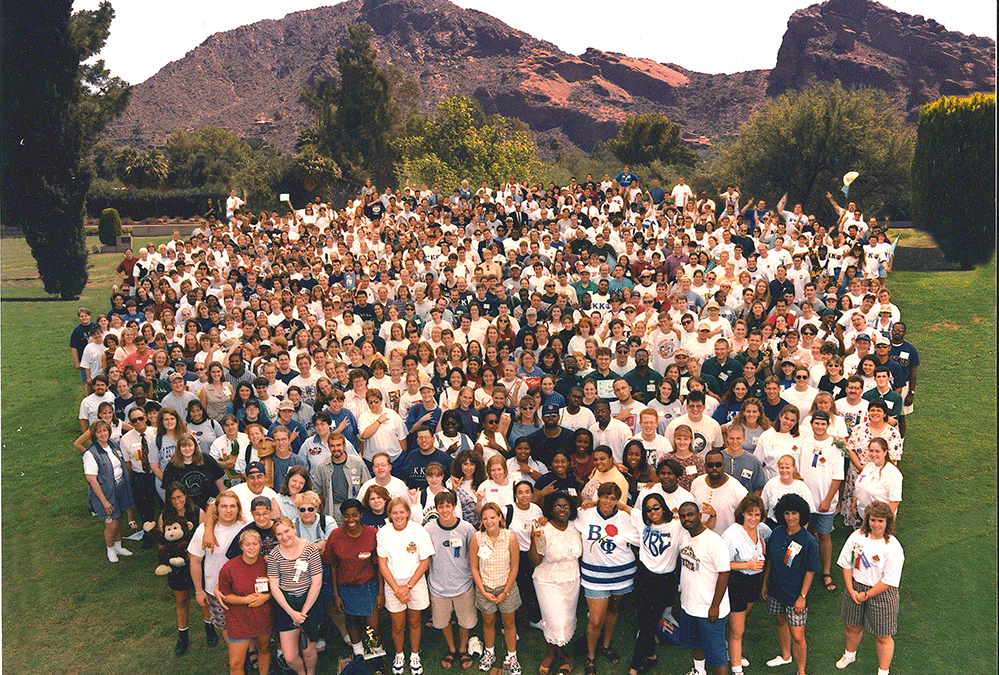 The 27th Biennial Convention of Tau Beta Sigma was held at the Marriott’s Camelback Resort in Scottsdale, AZ. The following members were elected to the National Council and Board of Trustees and served until July 31, 1999: